A walk through the history of Barcelona.

Discover the exciting history of Barcelona from its beginnings, with the first human remains in the area, to the present day which is a modern and surprising city. 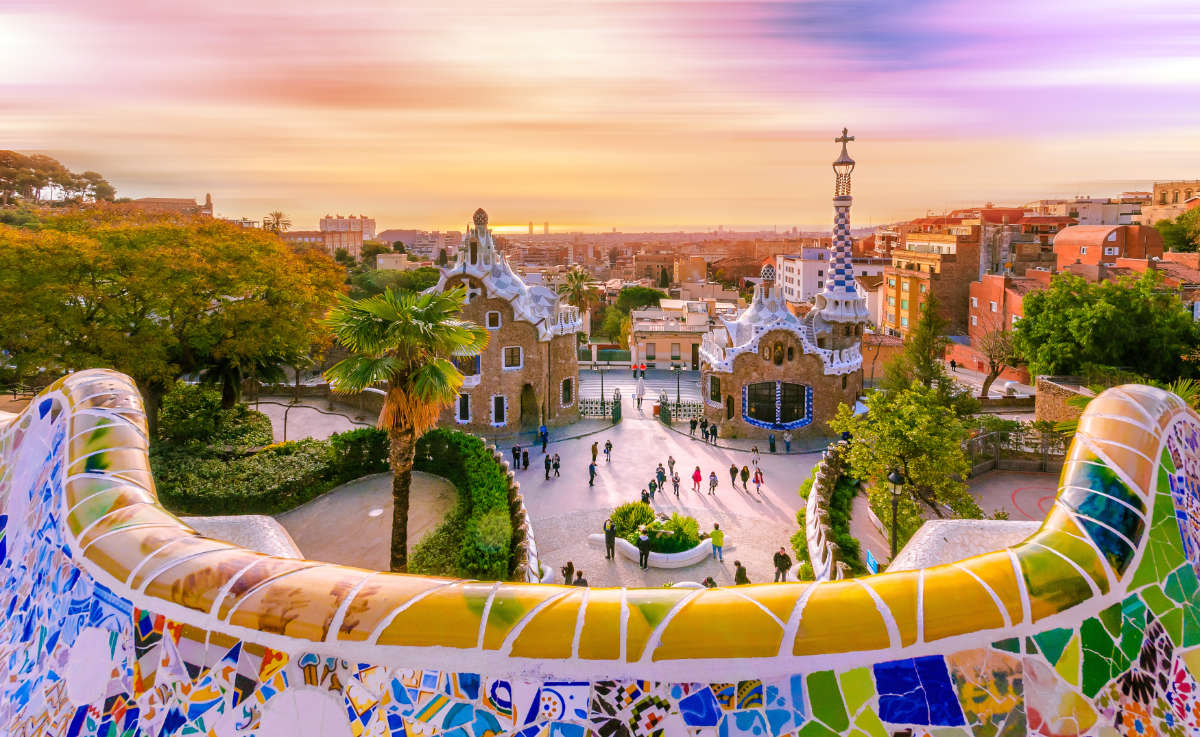 The truth is that the area we know today as Barcelona was already inhabited long before the arrival of the Romans, between 15 and 13 BC, but the moment that marks the founding of the city is in this period. Roman explorers were looking for a good place to found a colony halfway between the important Emporiae (Empúries) and Tarraco (Tarragona) and they found it here. Iulia Augusta Faventia Paterna Barcino grew explosively from its foundation. Its growing importance led the Empire to fortify it on several occasions, always maintaining the structure of a Roman city, with its central forum with two cross-shaped streets: the cardus and the decumanus, flanked by four access gates.

The beginning of the 5th century marked the beginning of the end of the Western Roman Empire. After a brief and little-known Visigothic period, Barcelona was in the hands of the Muslims, also for a brief period, before passing into the hands of the Carolingians. It was at this time that the name Ciudad Condal was forged and it acquired political, social, commercial and cultural importance. Under the reign of James I the Conqueror, the Council of the Hundred was established, a municipal government structure that lasted until the 18th century. This explosion of activity led to exponential population growth. The ancient Roman walls oppressed its growth, leading to the creation of dense and unprotected urban centres in the surrounding area.

This period of splendour has survived to the present day in the form of different buildings that can be visited today. All of them in Gothic style, we can enjoy civil buildings, such as les Drassanes and la Llotja; religious buildings, such as the Cathedral or the church of Santa Maria del Mar. Palaces such as the Requesens palace and monasteries such as Pedralbes complete this highly interesting example of Barcelona Gothic architecture.

Medieval Barcelona culminated in a commercially active and vibrant city, but not indefinitely. The discovery of America shifted trade routes away from the Mediterranean and towards the Atlantic, a fact that Barcelona suffered severely. The monarchy moved to Castile and Barcelona was left in the hands of the viceroy.

This marked the beginning of a long period of conflict, with two of the most important episodes of warfare for the city: the War of the Reapers and the War of the Spanish Succession. This last chapter left Barcelona greatly weakened, but merchants and businessmen soon began new economic activities which, together with the reactivation of the port, would usher in a new era of production and trade.

The incipient textile industries gave rise to a new paradigm of production. The introduction of steam in the factories meant the birth of a new economic and social sector, from which a new bourgeoisie emerged, enriched by the textile trade. This upper class transformed and adorned Barcelona with a world-renowned beauty: Modernisme was born, the fruit of great architects such as Antoni Gaudí, Lluís Domenech i Montaner and Josep Puig i Cadafalch, who adapted the style prevailing in Europe. The city grew strongly, forcing the demolition of the medieval walls and initiating a phase of expansion designed by Ildelfons Cerdà and his famous Cerdà Plan, which projected the perfect grid of the Eixample. At the same time, the Reinaixença began, a political and cultural movement that sought the recovery of Catalan culture and language, which had been abolished since the end of the War of Succession.

Industry continued to be the driving force behind the city’s growth. The introduction of electricity marked a new stage in production, which demanded more and more labour: the working class was born, and thanks to it and its protest activity, milestones such as the eight-hour working day were achieved.

At the same time, there was an explosion of Catalan nationalist sentiment, which led to the inauguration of the Mancomunitat de Catalunya in the Palau de la Generalitat, an entity that brought together the four provincial councils and recognised the Catalan territorial unity that had existed since 1714.

This period of Catalan political prosperity was cut short by the coup d’état of General Primo de Rivera, but above all by the Spanish Civil War, which broke out in 1936: Barcelona sided with the Republicans. Franco’s victory and the subsequent dictatorship brought great repression against the Catalan people and their culture: the use of the language was banned in public, in the media and even at mass.

Gradually, from the 1950s onwards, Barcelona’s economic situation began to normalise, with the installation of SEAT in the Zona Franca. With the death of the dictator in 1975 and the restoration of the Generalitat in 1977, Barcelona and Catalonia recovered their political, cultural and linguistic identity. The city flourished, boosted by the urban renewal of the 1980s, which included the organisation of the 1992 Olympic Games, and was transformed into the modern, cosmopolitan city, open to the sea, transforming and beautiful like few others that it is today.

Lorem Ipsum is simply dummy text of the printing and typesetting industry. Lorem Ipsum has been the industry’s standard dummy text ever since the 1500s 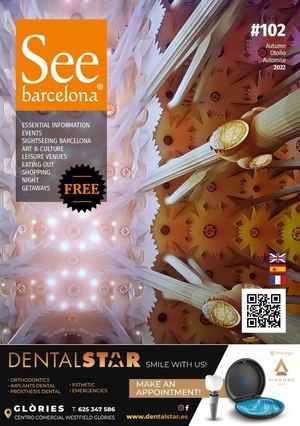 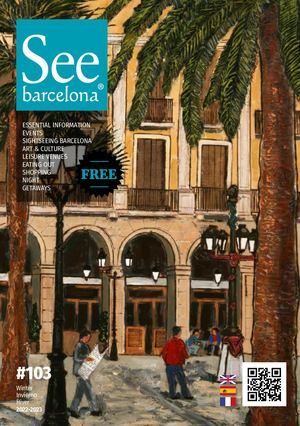